The kayak was invented by the Eskimos, mainly the Inuit tribe of Northern Canada, who called it QAYAQ, but were also used by the Aleutian tribes, Norses of Greenland and Iceland, Lapones of northern Europe and the Koryak and Chukchi tribes of the Siberia, these first boats were built with the skin of seals and used for hunting and fishing in the frozen seas, becoming the main means of feeding for the tribes of the north end of the planet, as the years go by, this activity is It has become one of the most demanded sports worldwide, the practice of kayaking or boating can be done in many ways, from adrenaline-filled rapids to ocean voyages commonly known as Sea Kayak, provided with adequate safety equipment, it can become one of the activities of greatest benefit to our bodies; Rowing alone constitutes a direct connection between the body and the soul, by the combination of exercise and enjoyment of the places that can only be reached by means of a kayak. The word Kayak in Inuit language means “Boat-of-man” or “clothes to walk in the water”, as it was built to suit the rower. The Inuit tribe did not allow the young people to use the kayaks until they reached their age of majority, in this celebration the young man’s family built his own kayak, which he would use in his adult stage to feed his family. The oldest kayak is in the ethnological museum in Munich and is 4000 years old.

The Sea Kayak or Canoa de Mar, called the Umiak by the Eskimos, was an open boat where they transported their families, hunting and fishing products, its meaning is “boat-of-woman”. The covered terrace of the sea kayak made him more able to maneuver on the waves. The Umiak and the Qayaq coexisted for the search of useful niches for the transport of people and merchandise to the seasonal hunting grounds, as well as for whaling expeditions. By their forms, the Kayak of Cruise, perhaps sen the current models that more remember the Umiak Eskimos. Its characteristic feature was its bow and stern slightly elevated and very rounded profile that allows them to undertake the waves with better results. They were long kayaks, capable of covering great distances. The sea kayaking trips give us a closeness with the ocean that other boats do not provide, when we paddle in the ocean our body through the hands experience a connection with the water, we fill our lungs with the purifying salty air and we contemplate, Enjoy and harmonize with the scenarios that the ocean coasts offer us as a canvas for our adventure.

Rowing over the ocean gives us the opportunity to feel a very special mixture of peace as we glide over the water, observe the birds that fly with an unequaled peace, feel the ocean breeze on our face, the peace of the silence of the ocean and the mantra created by the waves when bursting against the cliffs generate a unique feeling that manages to connect us with mother nature and its wonderful effects on our daily lives, people who practice Kayak sports agree on the cleanliness of spirit and renewal of positive energies that They experience every time they practice any rowing sport. The River, Seas, Lakes, Mangroves, contain the magic of life, it was in these environments that life on earth was generated and continues to generate, Water is the largest source of life on the planet, as well as the largest source of unlimited flowing energy, all you need to get it is to take an oar, a kayak, a life jacket and get ready to share with the universe the best element created by nature, H2O = Water, Water + good attitude = Pura Vida 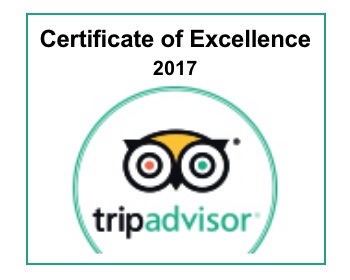 We have been awarded this certificate continuously since 2012!!! 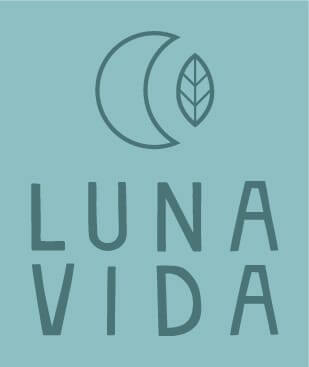 Trips and Tours by Region